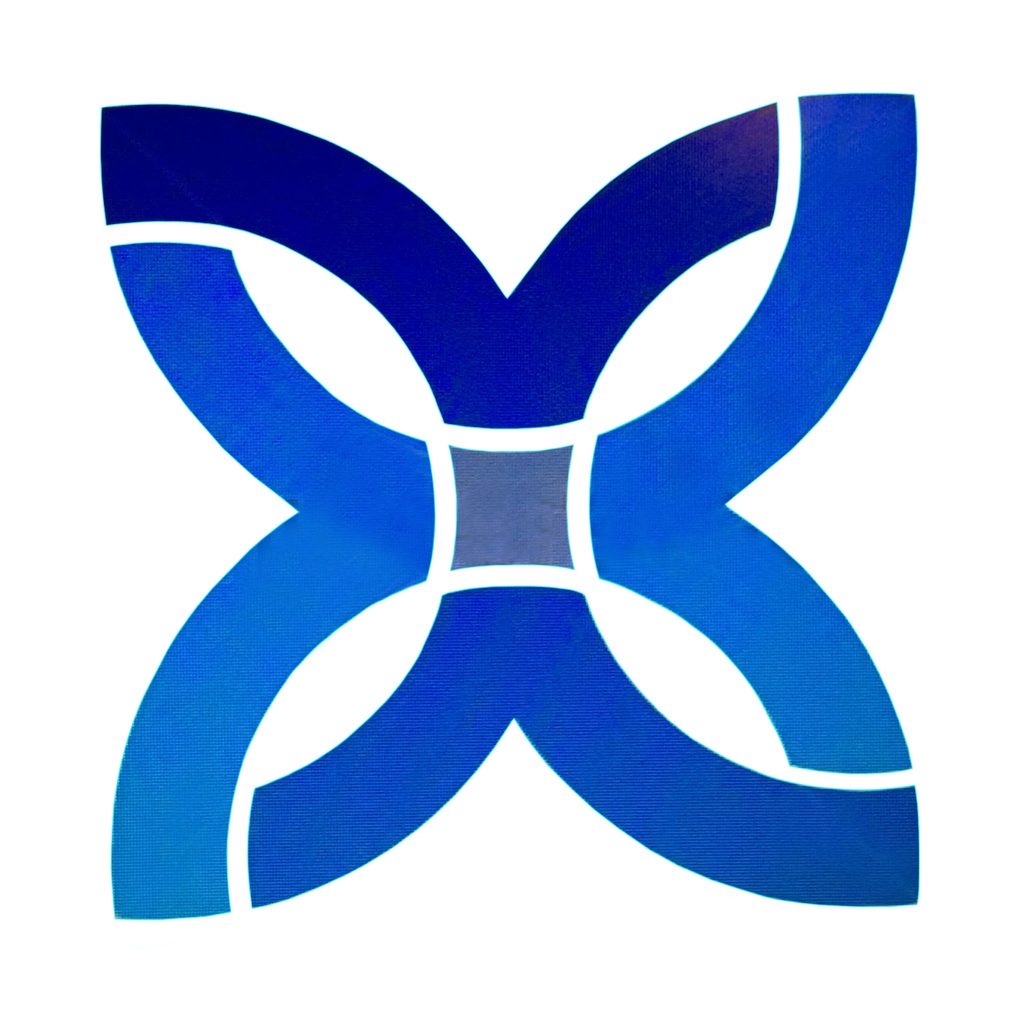 Detecting double layers in film stack processes, e.g. in battery production, is a huge challenge. The new IDF double film sensors reliably detect whether a suction gripper has picked up one or several films and ensure that the unwanted double film is immediately sorted out. Due to its small size, the sensor can be integrated directly into the gripper. In addition, in contrast to other solutions, the IDF does not need a receiver unit. It thus detects the films as soon as they are picked by the gripper, so only from one film side. This speeds up the process times.

Teaching-in different films is done in mere seconds, and can be performed either by teach-in via a cable or via IO-Link.

There are no reviews yet.